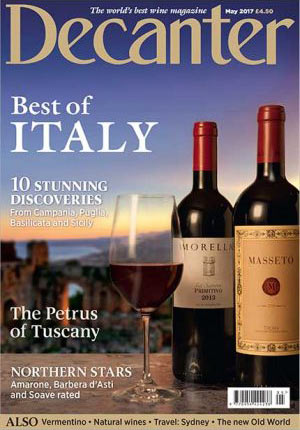 Maligned by some, it remains one of the world's most popular grape varieties. But do you know these famous Merlot wines...?

After being famously shot down in Sideways, is it time that we gave Merlot the benefit of the doubt? The problem with Merlot is that it can be green and herbaceous if the climate isn't hot enough, but quickly turn simple and boring if too hot.

Yet, given the right circumstances, it makes some of the world's greatest wines… 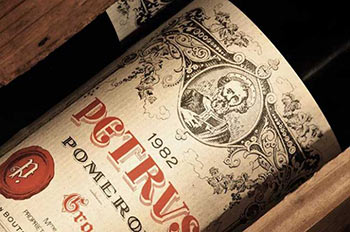 Petrus, Pomerol, Bordeaux
Just under 11ha of Merlot located on the famous Pomerol blue clay, owned by Jean-François and Jean Moueix. Makes around 30,000 bottles per year. Average price per bottle is an eyewatering £2,106 before tax, according to Wine-Searcher.

Tenuta dell'Ornellaia, Masseto, Bolgheri, Tuscany
100% Merlot from the Tenuta dell'Ornellaia stable in Bolgheri, owned by Marchesi de'Frescobaldi. Production stands at around 32,000 bottles a ear, about one-fifth as much as Ornellaia, and at about three times the price. Masseto was the top-selling Italian wine by value at Sotheby's in 2013, fetching an average of US$600 per bottle.

La Mondotte, St-Emilion 1GCCB, Bordeaux
Cult wine from Stephan von Neipperg that was first produced in 1996 following a failed application to the regional classification to enlarge his Château Canon La Gaffelière. Production is around 12,000 bottles per year.

Castello di Ama, L'Apparita, Tuscany
The region's first pure Merlot, created in 1985 and grown on a 3.84ha clay-rich hill sitting at 490m above sea level. 7,000 bottles made per year. 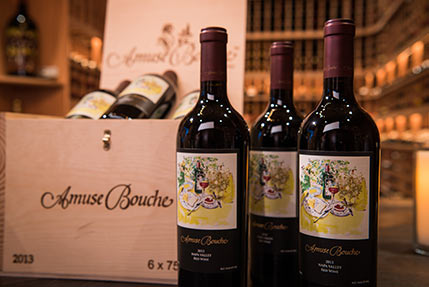 Amuse Bouche, Napa, California
The brilliant Heidi Barrett, famous for, among many other things, being winemaker at Screaming Eagle, created this wine in 2002 with her friend John Schwartz. Around 8,400 bottles each year, with the stated aim of making a ‘Pomerol-style Merlot from Napa'.