The 2007 harvest was characterized by its split personality. After a moderate summer, a burst of heat in early September led a number of wineries to pick earlier than usual. However, the harvest stalled due to a dramatic cooling off period in mid September. When it resumed later in the month, our vineyards clearly had benefited from the extended hang time. The later harvest allowed an optimal ripening period for our Merlot and Cabernet Franc blocks, which we picked just before heavy rainfall struck the Napa Valley in early October.

Twelve months later, our esteemed winemaker, Heidi Barrett, describes the '07 (93% Merlot/7% Cabernet Franc) as "almost purple black in color with aromas of crushed blackberries and ripe plum, mineral, wild mushrooms, vanilla and coffee bean. The tannins are muscular but balanced, with consistent velvety textures, and seductively layered to mature 10-15 years down the road." The Amuse Bouche 2007 was bottled in April 2009 after resting in a combination of Tarransaud, Gamba and Radoux cooperage.

The Amuse Bouche 2007 original art was created by legendary artist LeRoy Neiman and is entitled, "The Last Dance." Born in 1921, Neiman has become an American icon for 20th century modern art. He is an artist who responds to his time and has always felt that being a part of every generation was paramount to the success of his work. "The Last Dance," commissioned by Amuse Bouche Winery, depicts two roof top diners enjoying the moment while their champagne flutes rest table side. This oil on board, Neiman explains, "uses colors to emphasize the scent, spirit and feeling of the scene I have experienced." 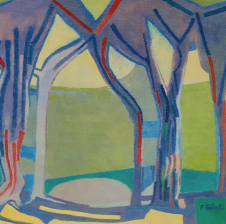 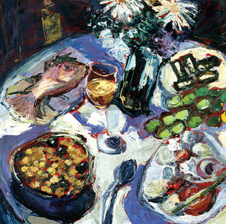 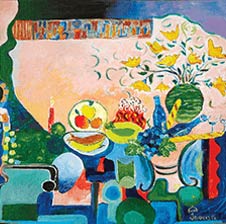 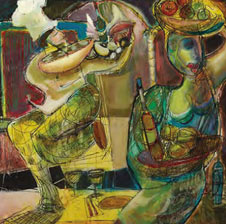 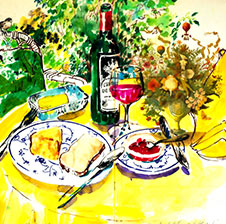 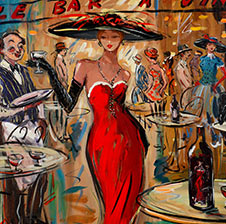 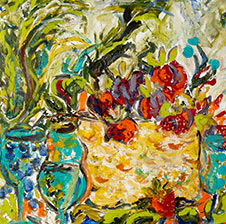 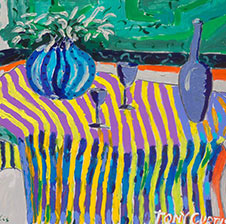 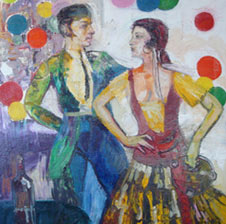 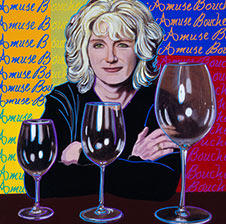 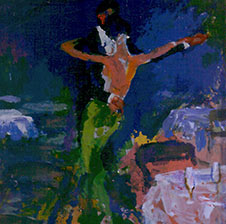 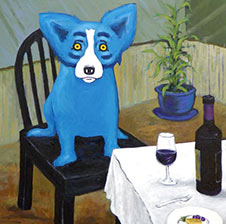 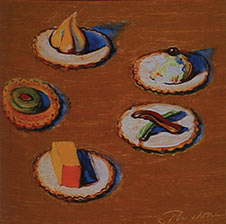 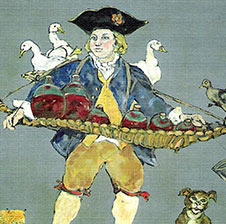 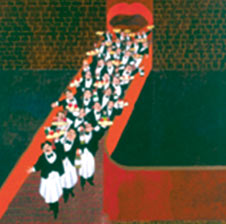 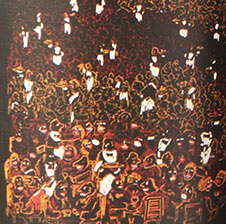